Is it true that English spelling follows no rules? The answer lies in the Jolly Phonics. 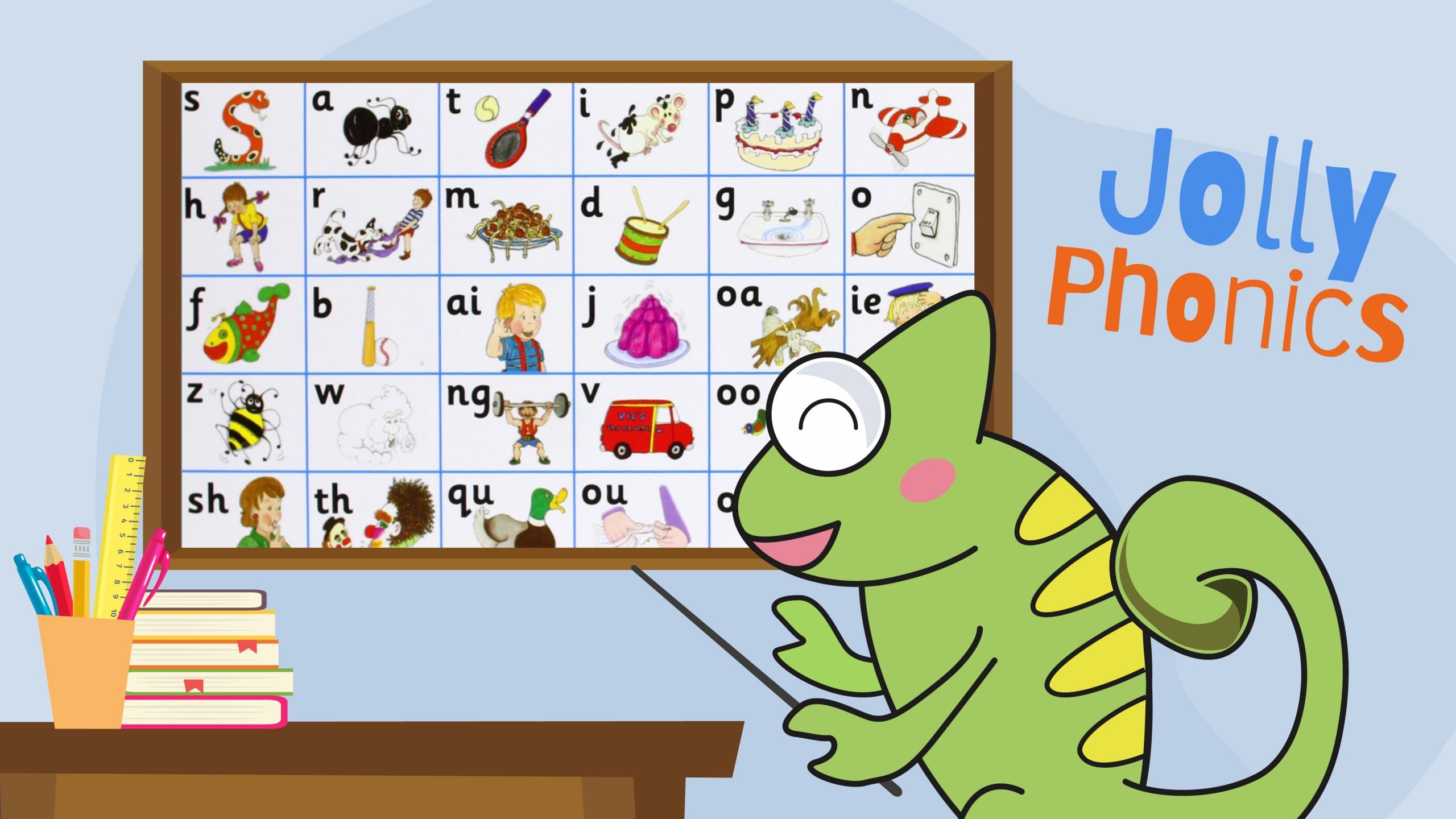 Among the many misconceptions regarding the English language, the most common is perhaps that its spelling system is highly inconsistent. In short, unlike Italian, many believe that English spelling is absolutely unpredictable, which would make it too hard to learn.